The Blessing of Animals

The Legend of St. Francis and the Wolf of Gubbio

The story of how St. Francis of Assisi tamed the Wolf of Gubbio is one of the great legends linked with the life of the saint. In this well-known legend, St. Francis goes to the Italian town of Gubbio, where a fierce wolf had been terrorizing the village and even killing some of the people, including children.

During his visit to Gubbio, Francis goes out to meet the wolf. According to the story, when the wolf sees St. Francis, he comes charging at the saint with his mouth open, ready to attack.

St. Francis immediately makes the sign of the cross over him and says, “Come here, Brother Wolf. I command you on behalf of Christ that you do no harm to me or to anyone.” As soon as St. Francis did this, “the fearsome wolf closed his mouth and stopped running; and once the command was given, it came meekly as a lamb, and threw itself at the feet of St. Francis.”

Then St. Francis scolds Brother Wolf for destroying and killing the creatures of God. “The whole town is complaining about you,” Francis tells the wolf gently. “But I want to make peace between you and the people. And so I promise that I will have food given to you regularly, Brother Wolf, by the people of this town so that you will no longer suffer hunger. And I want you, Brother Wolf, to promise that you will never harm any human person or animal.” The wolf showed agreement by simply bowing his head.

“Then the wolf, lifting his right paw, placed it in the hand of St. Francis. Because of this action…there was such rejoicing and wonder among all the people…that they all began to cry to heaven, praising and blessing God who sent Francis to them who, through his merits, had freed them from the jaws of the cruel beast.”

“Afterwards that same wolf lived in Gubbio for two years, and he tamely entered the houses, going from door to door, without doing any harm to anyone and without any being done to him; and he was kindly fed by the people….Finally after two years Brother Wolf died of old age, at which the citizens grieved very much.” 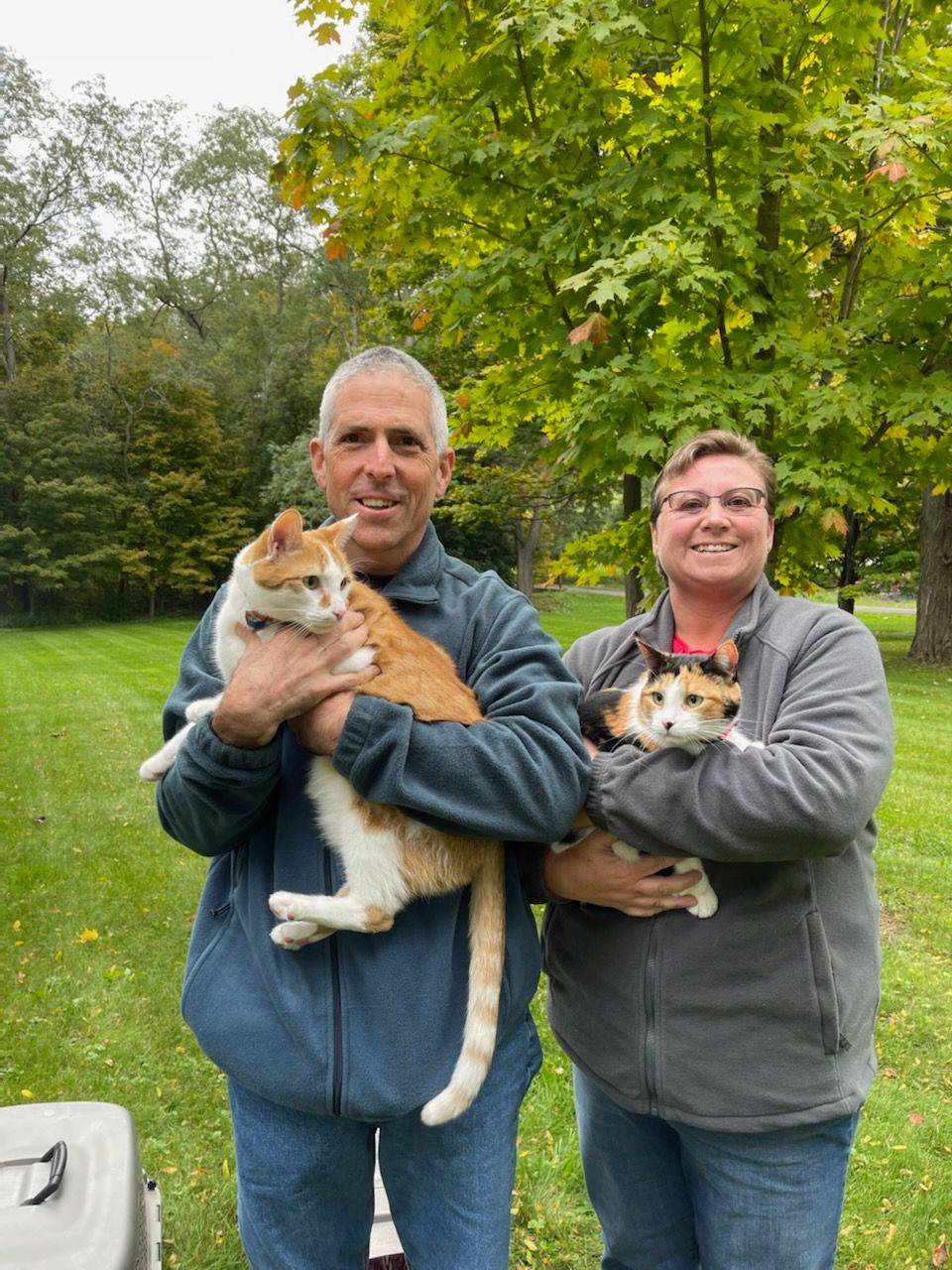 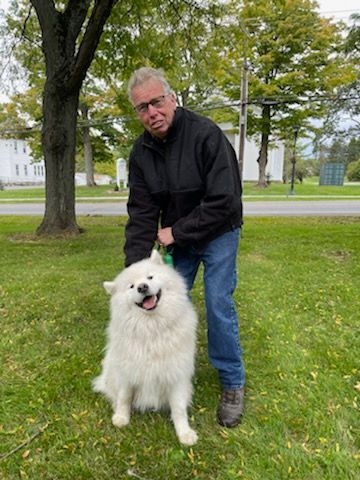 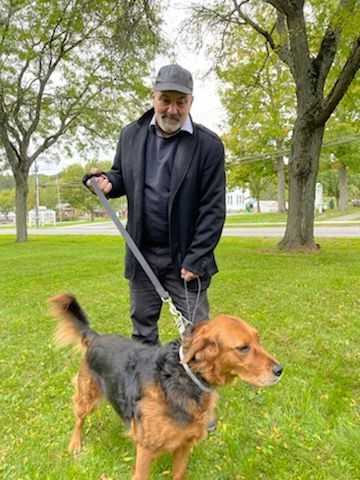 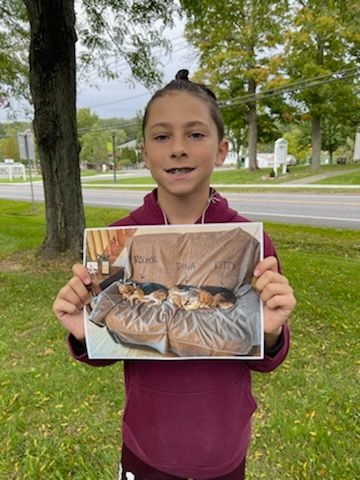 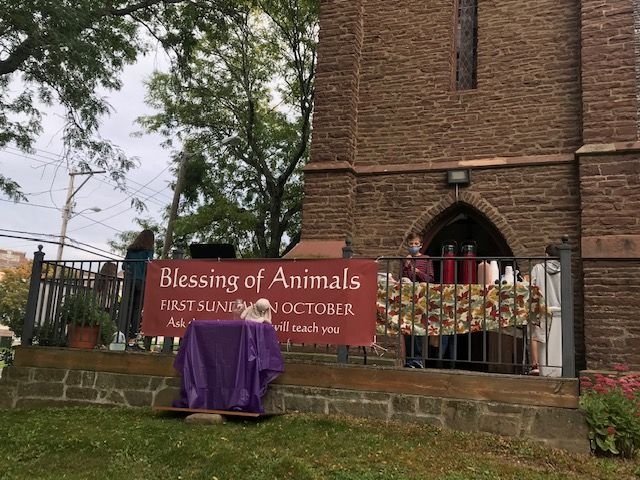 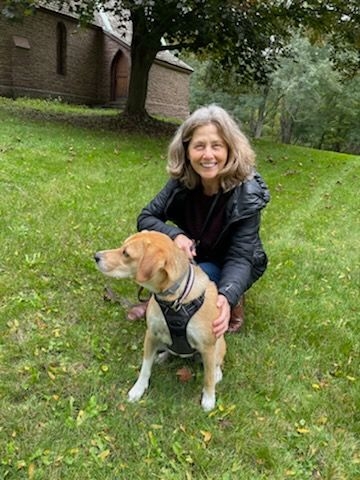 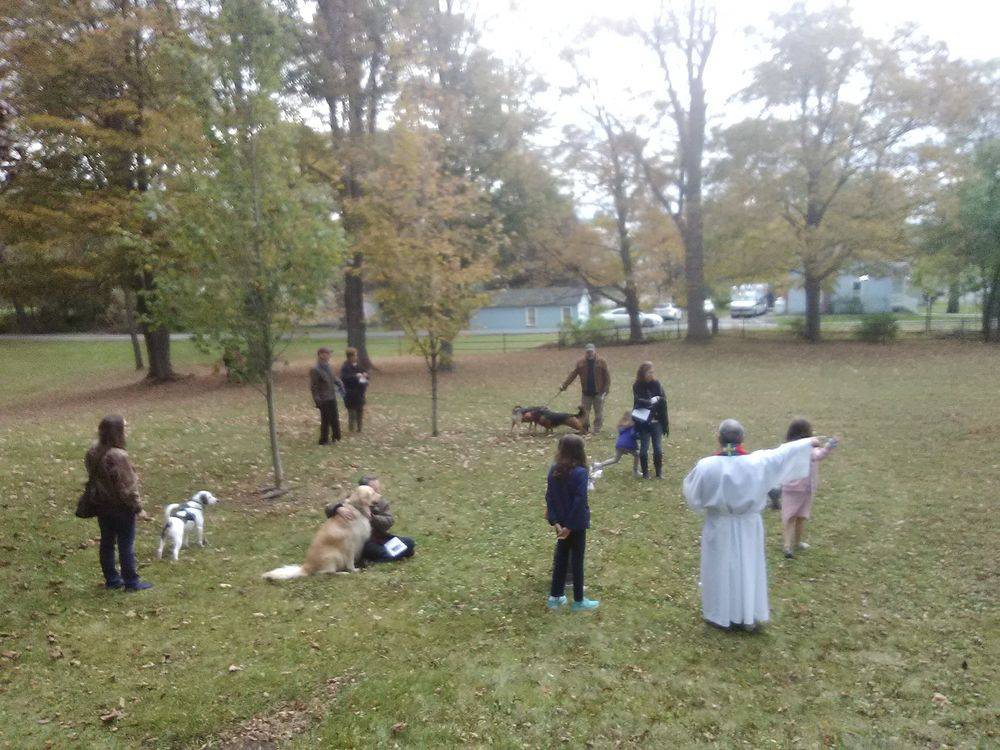 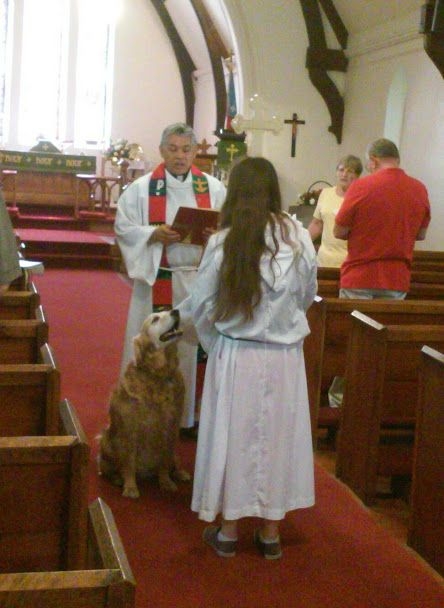